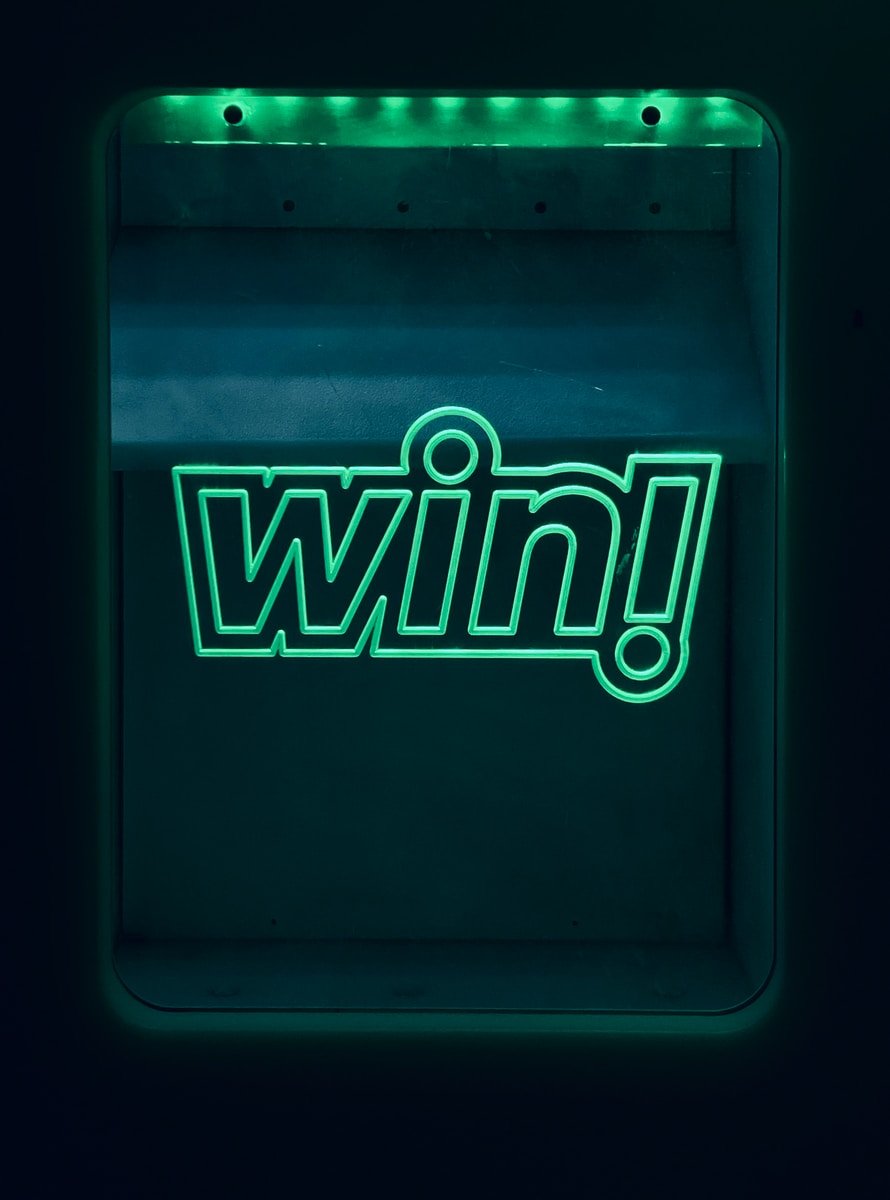 An arguable, but alarming statistic says 70% of attempts to change fail. The reasons for failure vary but include-

These, and a handful of other reasons, can lead to frustration and fast fails. Trying to change a poor behaviour or start a new and better one is hard if you aren’t properly prepared for the shifts in attitude and actions needed to change. All change comes with growing pains, roadblocks, and a degree of difficulty. The key is to be aware and ready when they come.

Here are some great tips to help you stay in the top 30 % and make sure your changes stick.

Top Tip for Change: Make Micro Changes- Whether you are making changes to drop bad habits or shifting to change and begin new ones, start small. Wide, sweeping changes can be nearly impossible to stick with since the shift can trigger an avalanche of problems. It’s much easier to shift your behaviour in small ways and then build on them as time goes by. Make one small shift per week and add a new shift from there. This allows time to adjust to any hiccups that come up.

Top Tip for Change: Celebrate the Small Wins- Goals are great, but you shouldn’t wait until you achieve them to celebrate. Attempts to change fail when you forget to celebrate the wins along the way. Every step you take towards change is symbolic and deserves to be positively reinforced to help keep you motivated and moving forward.

Top Tip for Change: Plan to Fail- Failing to plan is planning to fail, but there’s no way to ensure you won’t fail along the way. You may take two steps forward and three steps back for a while until you permanently implement changes.  Allowing yourself room for failure is important. If you knew everything you needed to know to make a change, you likely wouldn’t be in the spot you’re in, so be kind to yourself and plan to fail but never give up.

Top Tip for Change: Get Amnesia- One of the reasons we fail is we compare our current attempts with past attempts and assume they will turn out the same way. We look for evidence that supports the belief we can’t or won’t be able to make permanent changes. Resist the urge to compare your attempts to other experiences you’ve had. If the time has gone by, you are likely older, wiser, and better equipped to make change and whatever happened before isn’t guaranteed to happen again.

Most attempts at change fail, but they don’t have to. There’s a 30% chance that things will go well and you’ll achieve permanent change. Be mindful of your desire to change and you will increase your success rate.