What is a Limiting Belief? 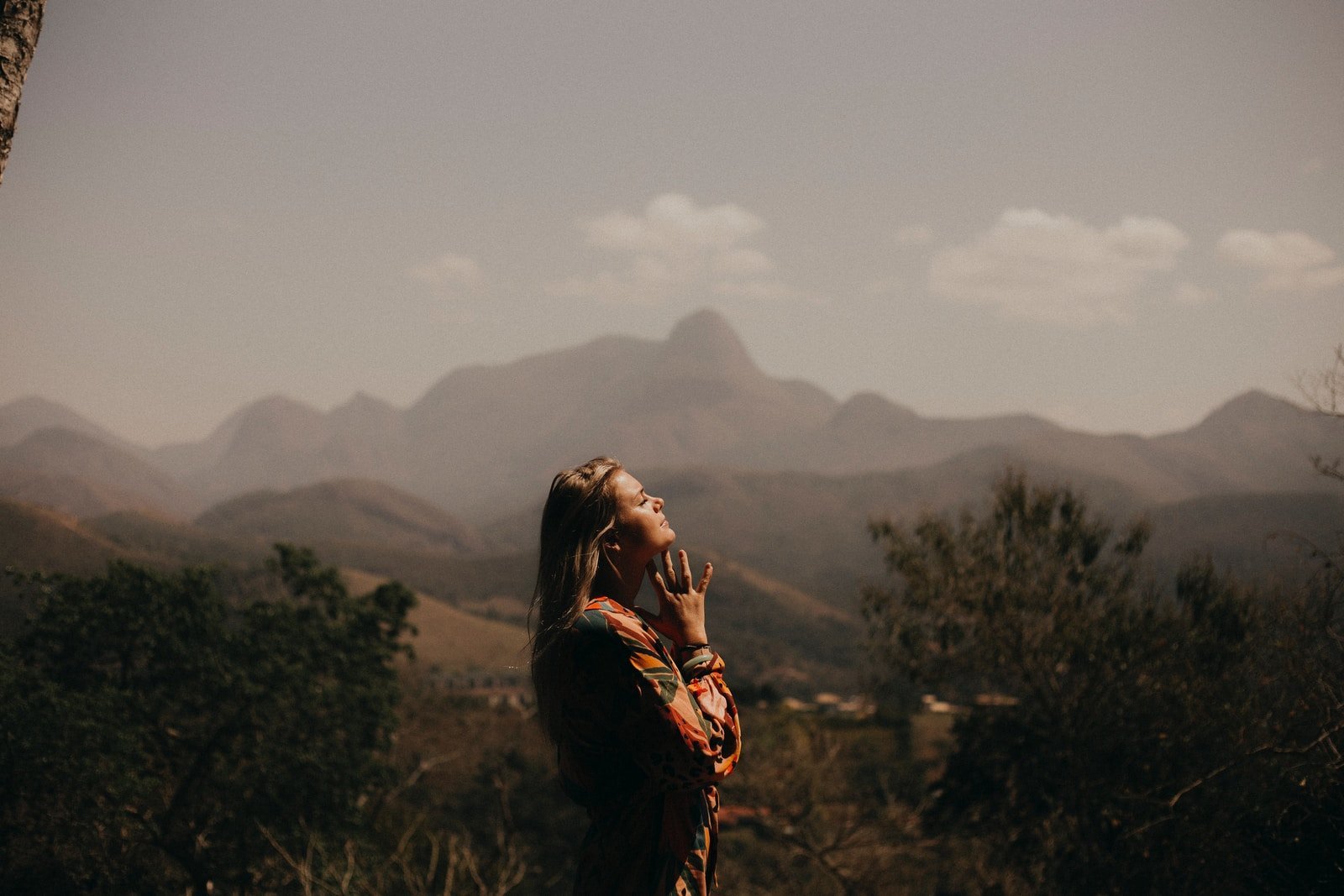 A limiting belief is something that your unconscious mind believes about yourself, other people, or the world. These beliefs hold you back from accomplishing your goals because you believe them, but guess what? They aren’t objectively true. That’s one of the hallmarks of a limiting belief.


Here’s an example. Let’s say you believe you’re bad at math, but you want to go to college and major in something that requires a lot of math. Are you bad at math? Probably not; most people can learn to do basic math well and the majority can also learn to do higher-order math if they apply themselves. But because you believe you’re bad at math, you have trouble mastering the math skills required for your program. This is a classic example of a limiting belief.


Limiting beliefs are defence mechanisms. Your unconscious mind creates one to protect you from harm. These are almost always created during childhood when your mind isn’t developed enough to tell the difference between things that are undeniably harmful (like falling into a fire) and things that aren’t permanently hurtful (such as being rejected when you ask a classmate to the fifth-grade dance).


It’s not weird or unusual to have limiting beliefs. It’s perfectly normal, in fact; every person has some, even if they don’t realize it. No one reaches adulthood without developing some limiting beliefs. You can identify yours by searching your unconscious and examining your own beliefs and past behaviour.


What do you do once you identify your limiting beliefs? Do you accept them and find ways to work within them? You could, but that would deny you the personal growth you want and would keep you from reaching your goals. Instead of accepting them, you can work to overcome them. It’s difficult and takes a lot of work, but it can be done. You just must want it badly enough. How bad do you want to reach your goals?