What is a Fixed Mindset? 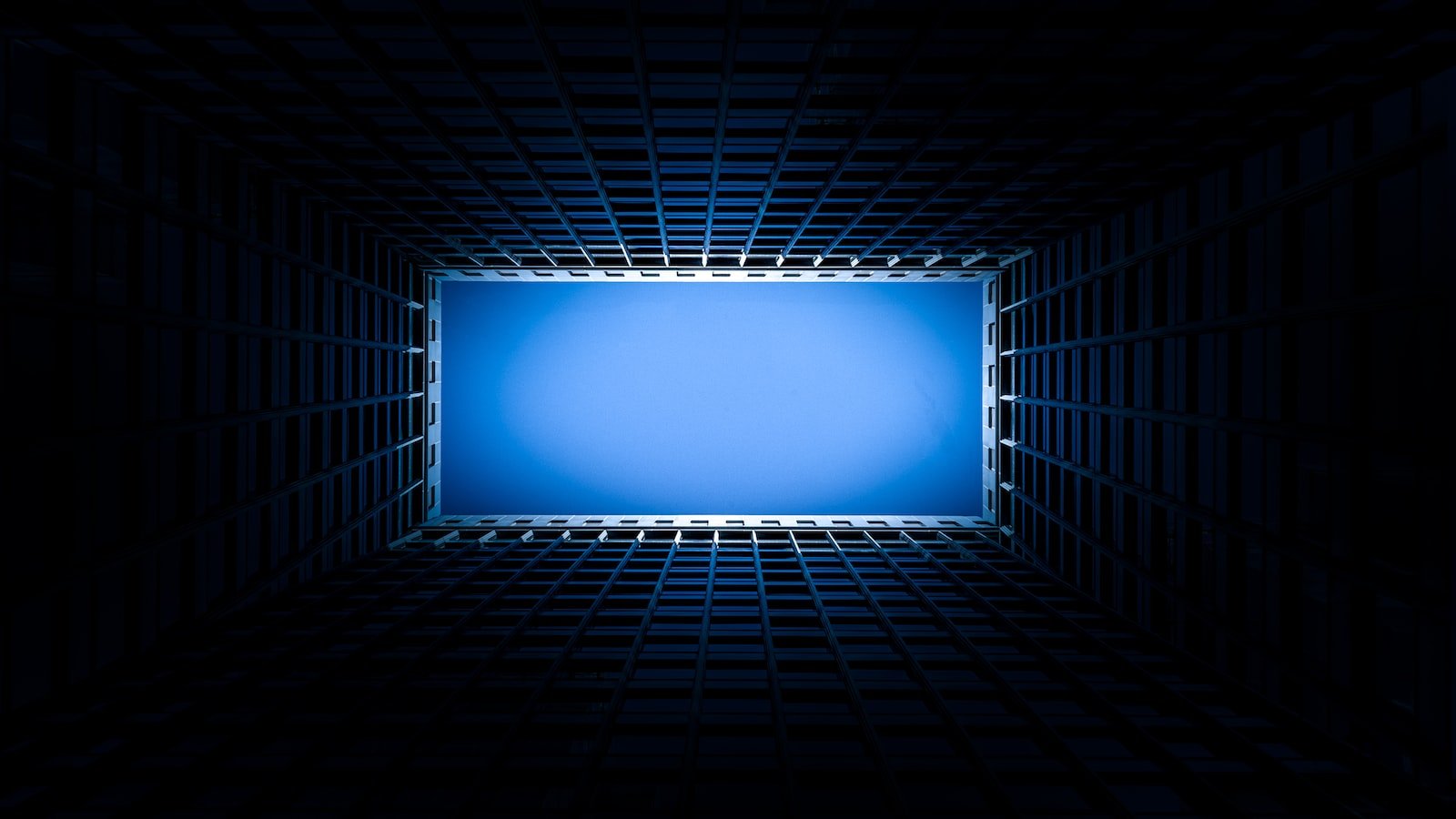 There are two basic types of mindset: fixed mindset and growth mindset.

Of the two, growth mindset is the preferred one, but that’s not to say there is anything inherently wrong with having a fixed mindset; it’s just a different way of viewing the world.

Furthermore, few people have a pure fixed mindset or a pure growth mindset. Most people have a combination of the two, and they might have different aspects of each in different parts of their lives. A person’s mindset is also changeable and changes naturally through time or due to conscious effort.

A fixed mindset believes personal qualities and attributes are fixed at birth and aren’t able to be changed or improved upon.

An example is intelligence; someone with a fixed mindset sees that as a fixed quantity bestowed upon a person by the genetic lottery.

Other things someone with a fixed mindset sees as fixed include things like skills and natural talent.

For example, a fixed mindset person might say “I’m just no good at sports” and downplay the possibility of improving their skills through practice. Skills are given from the fixed mindset viewpoint, not earned.

People who have a fixed mindset often seek safety rather than opportunities for growth. They see challenges as obstacles rather than learning opportunities. They also tend to take constructive feedback as a personal attack rather than using it to improve their skills and performance at work and elsewhere. After all, if skills and attributes are fixed, why try to improve?

A fixed mindset leads people to give up on things they’re not immediately good at, even if it’s something they like the idea of, and to move on to other things that come more naturally. Some also give up when they feel frustrated. One final disadvantage of a fixed mindset is that it can lead to a tendency to feel envious of or threatened by other people’s success.

There are two big advantages to a fixed mindset, however.

Again, most people don’t have either a pure fixed mindset or a pure growth mindset. And if you don’t like your current mindset, guess what? You can change it!