Use Dr Phil’s Readiness for Change Scale to Your Advantage 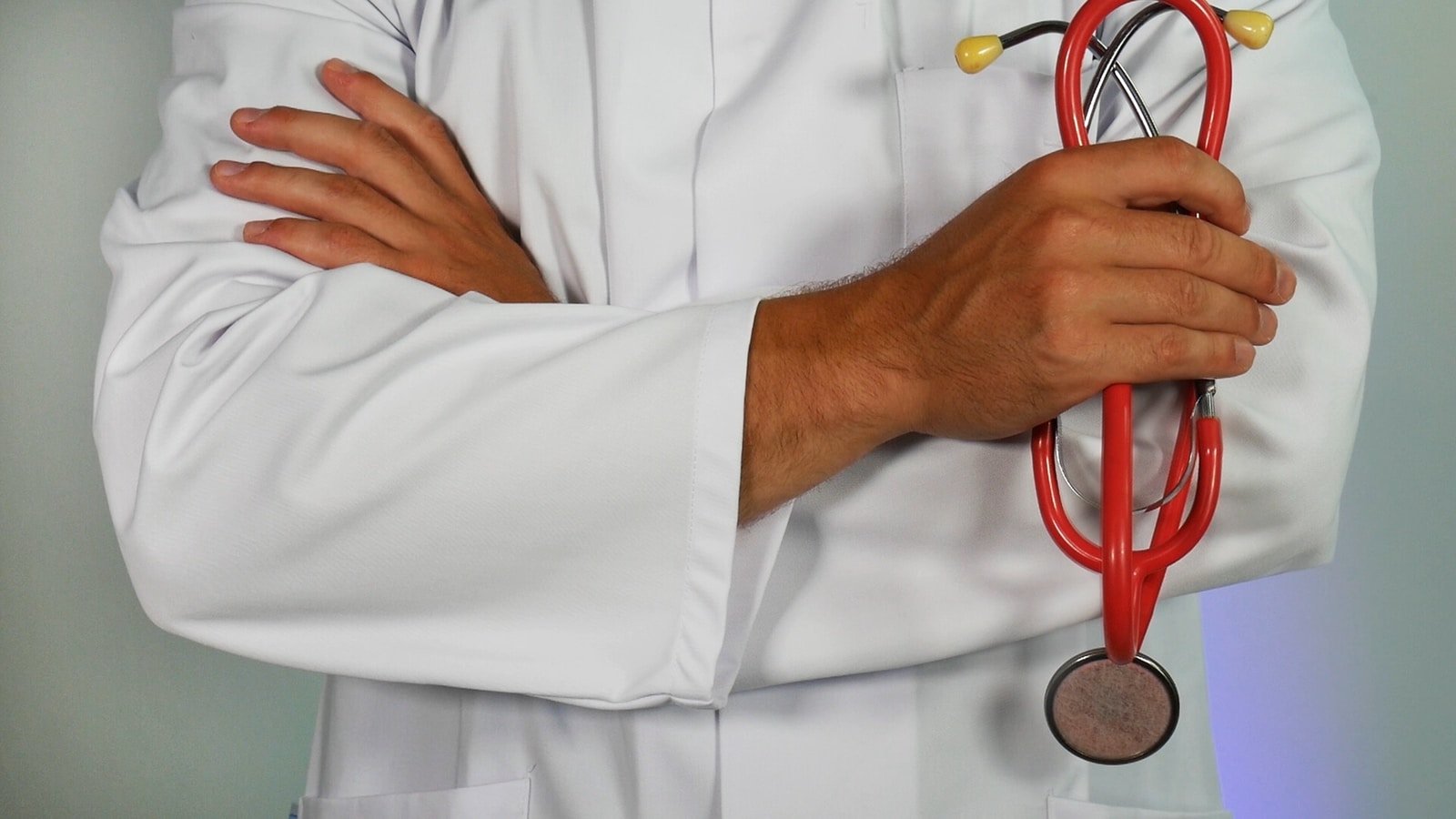 Television personality Dr Phil has been a major influencer in helping his audience better understand the human psyche. He has over twenty years of experience with his daily television show explaining everything from how to build better relationships to how to better understand ourselves.

When it comes to change, Dr Phil has a readiness-for-change scale. It has four stages-

Compelled by authority- Quite simply, we often change our rate of speed on the highway because we fear being pulled over and issued a citation. Changing our rate of speed is determined by what an authority says we must do. This level of change is generally the least likely to stick. The moment we feel safe enough to push the pedal to the metal, we are willing to risk speeding if we think we can get away with it.

Compliant to avoid criticism- Families often make changes to appease one another rather than because they believe there is value in changing. A boss may also trigger change when an employee fears criticism or disciplinary action. Compliance can be self-serving to avoid consequences which isn’t a genuine interest in change. Compliance also dwindles in the absence of a critical eye.

Intellectual awareness- In the change process cycle above, we learned that pre-contemplation and contemplation were the triggers for becoming intellectually aware that there may be a problem. Intellectual awareness may not be enough to make lasting change. Knowing that a diet high in salt, fat, and sugar is unhealthy isn’t always enough to make a final decision to cut processed foods, but the awareness is a beginning that change could be the right choice. Once you become intellectually aware that something isn’t the best behaviour or that there are better behaviours out there, the awareness moves you towards a willingness to change.

Internal motivation- When knowledge travels from the head to the heart, it’s time for a change. When we morph from knowing change is a good idea to believing it’s the right idea for us and we are committed to making change, we are ready and the likelihood change will last is much higher based on Dr Phil’s example. Once the willingness is there, habits play a key role in making lasting change.

If you are considering change, it’s important to look at what is motivating you and whether it’s from within or due to pressure from others. Until you move the idea of change from your head to your heart, it may be hard to make lasting changes. Once you internalize the value for change and are motivated from within, change is likely to be easier and last.