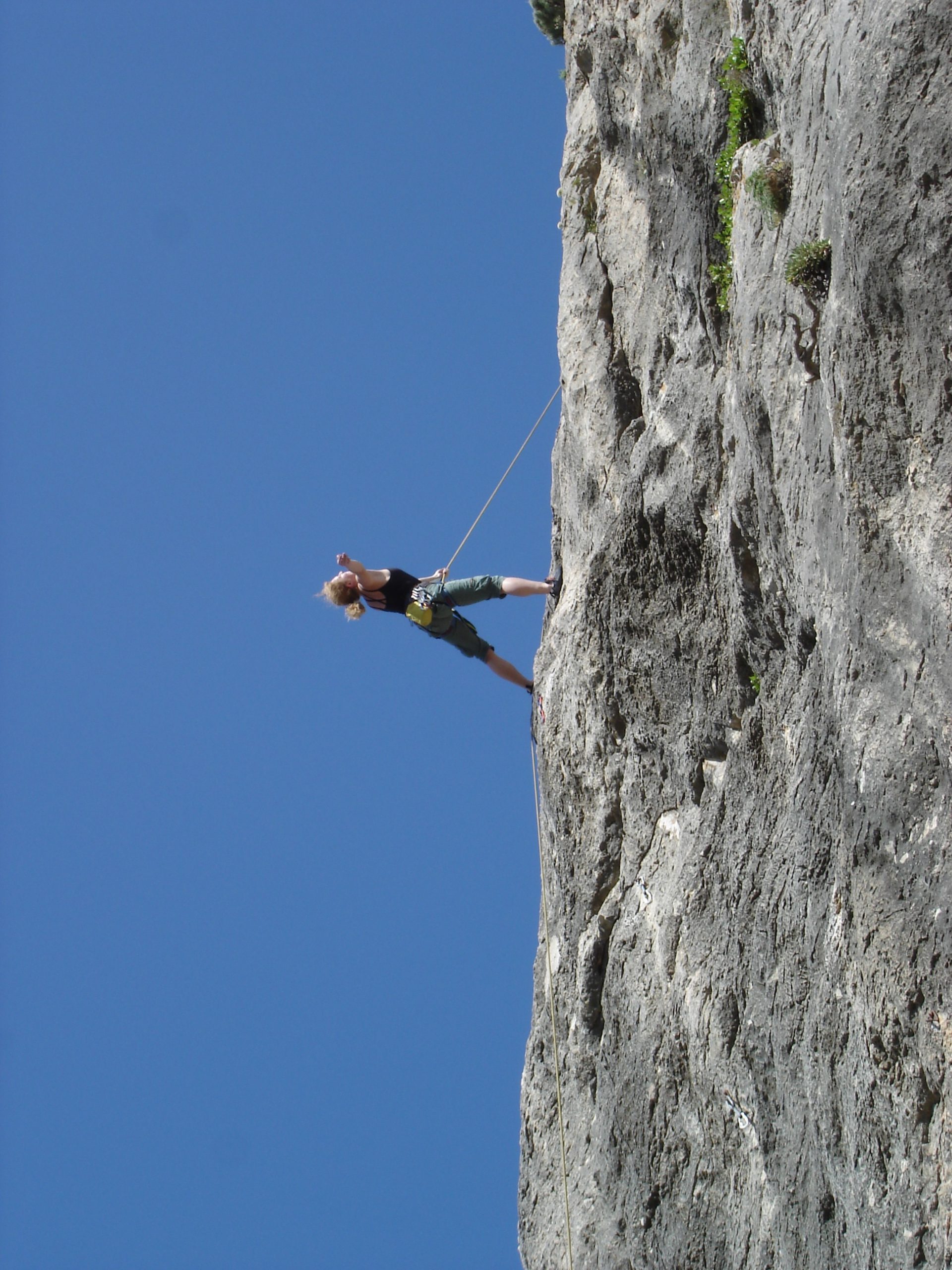 
Limiting Beliefs About Yourself


Most limiting beliefs are personal. They are limiting beliefs you hold about yourself, about who and what you are, what you can and can’t do. They’re your beliefs about what your limits are and how far you can go in life. Now, while it’s true that you do have real limits -most people can’t make it into the astronaut corps, for example, and no one is going to become Batman any time soon -most of them aren’t true, hence why they’re limiting beliefs.


Here are some examples: “I fail at everything I try.” “I’m no good at managing money.” “I can’t maintain a healthy relationship.” “I’m too young/too old.” “I’m not worthy of love.”


Limiting Beliefs About Other People


Here are a few examples: “Everyone is greedy.” “No one can be trusted.” “No one wants a relationship anymore.” “Everyone cheats on their spouse.” “Everyone’s a liar.”


Limiting Beliefs About the World


“You can’t succeed unless you know the right people.” “It’s too difficult to get ahead these days.” “I can’t find a job in a recession.” “There’s so much competition, why bother?” “I can’t make it here anymore.”