Stop Trying to Change Too Much Too Soon 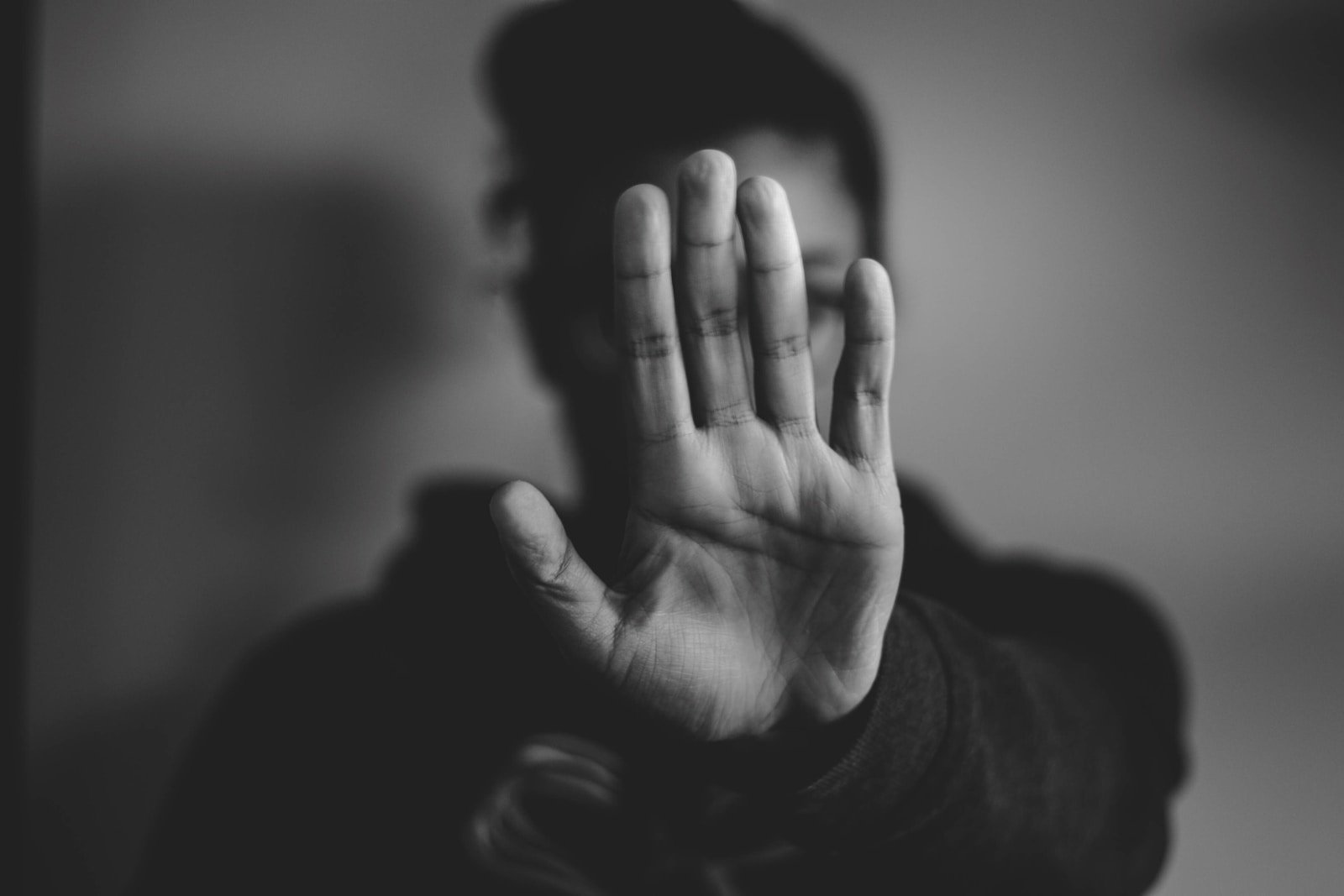 If you’ve ever gotten the bug to make radical changes, then made a bunch of sweeping decisions only to wind up confused, overwhelmed, and defeated, you likely tried to change too much too soon. We are creatures of habit and when we make too many radical changes it can put our brains on tilt. The best way to make lasting changes is to start slowly and intentionally.

While there certainly are people who can simply stop doing bad habits cold turkey or adopt new habits in one fell swoop, most people need to ease into the change in order for it to last. When we try to change too much too soon, it can actually cause confusion. That’s because there is a gap of time between making the decision to change and achieving permanency. Along the way, a lot has to happen. Things like-

If you change too many things at once, there’s a risk you won’t be able to tell what’s causing problems along the way. For example- if you try to lose twenty pounds and in your efforts you

While it may seem like a sure-fire way to lose weight, too many changes open the door for an avalanche of problems. Simply making one of these changes can create stress and, at the very least, require time of adjustment. Tackling all of them at once can be too much. Instead, focus on one micro shift in behaviour and once you have adjusted, add another micro change. Here are some of the benefits-

Be patient, there’s no reason to race to the finish line when you want to make changes. Be focused and intentional and create a list of the things you’d like to change. Find the behaviour that’s most appealing and build a new habit around it. Once you’ve mastered it, add a new behaviour and so on and so on. In the end, you’ll be more likely to adjust to the new routine and the changes will be sustainable and permanent.