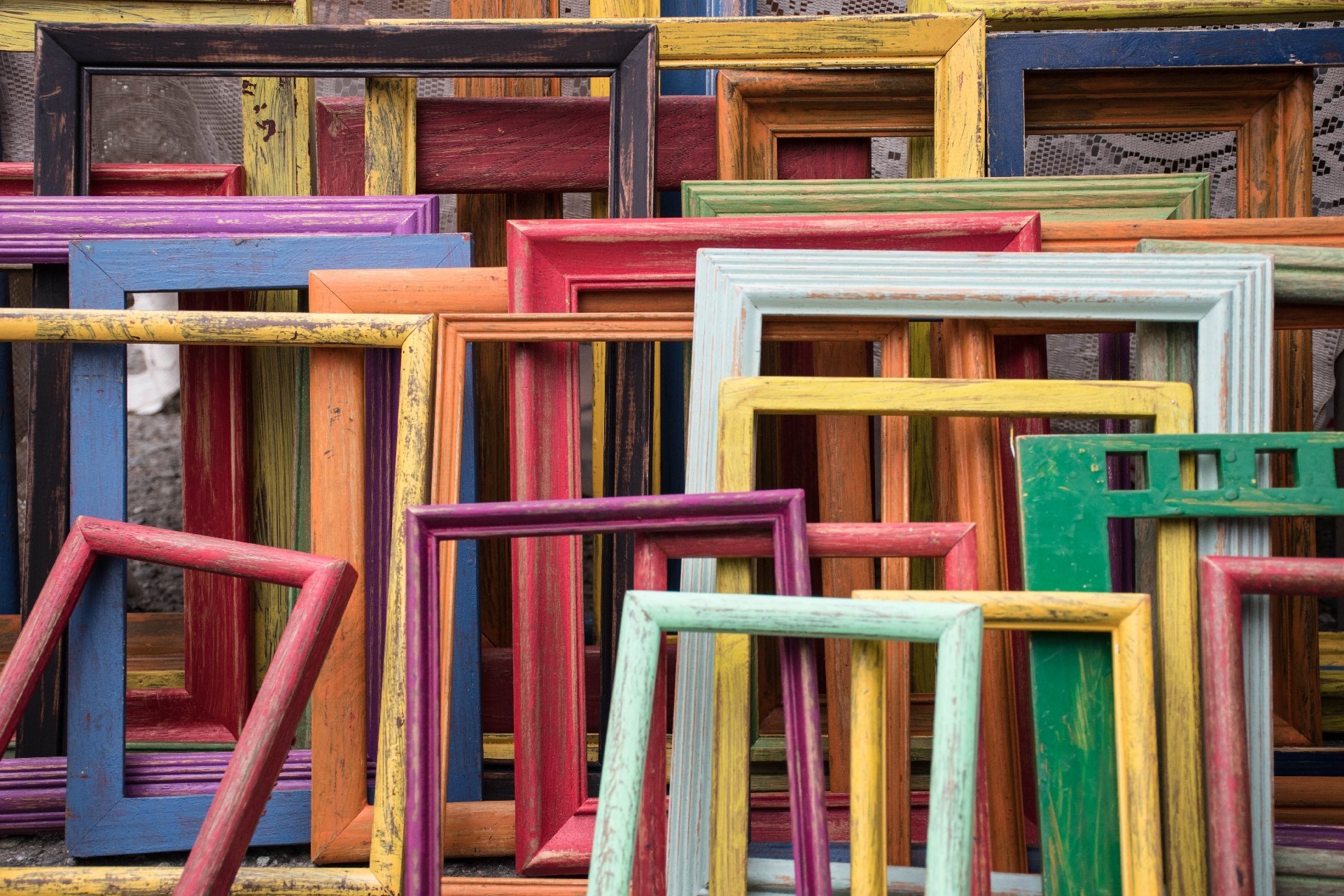 
The Framing of Limiting Beliefs

Limiting beliefs can be identified by their framing, that is, how the belief statement is constructed. The sentence structure tells you what type of belief it is. All limiting beliefs start with something like the following:


These statements are disempowering; they take away your agency and make it seem like things can’t be changed or made better.


You need to consider the limiting beliefs you’re working on and reject them as untrue. Then you can change each one into an Empowering Belief.


The Framing of Empowering Beliefs

Empowering beliefs are framed differently than limiting beliefs. They’re the opposite. Rather than using “can’t” or “never” statements, they use positive language that says you can do the things you want or be the way you want to be. They’re constructed in the following way:


How to Reframe Your Limiting Beliefs

Now that you know the difference, you need to reframe your limiting beliefs. Please don’t do this in your head; work it out on a sheet of paper. Feel free to play around with the wording until you find something you like. You can add extra words to make the empowering beliefs more straightforward. These examples will give you some ideas for how to do it.


Limiting Belief: I can’t do this.


Empowering Belief: I can learn how to do this.


Limiting belief: I’m not good at this.


Empowering belief: I’m working on becoming a better person and partner and becoming better at relationships.


Limiting Belief: I could never do that.


Empowering Belief: Maybe I could. I’ll never know if I don’t try.


Empowering belief: I am likeable—plenty of people like me. I’m a good person.