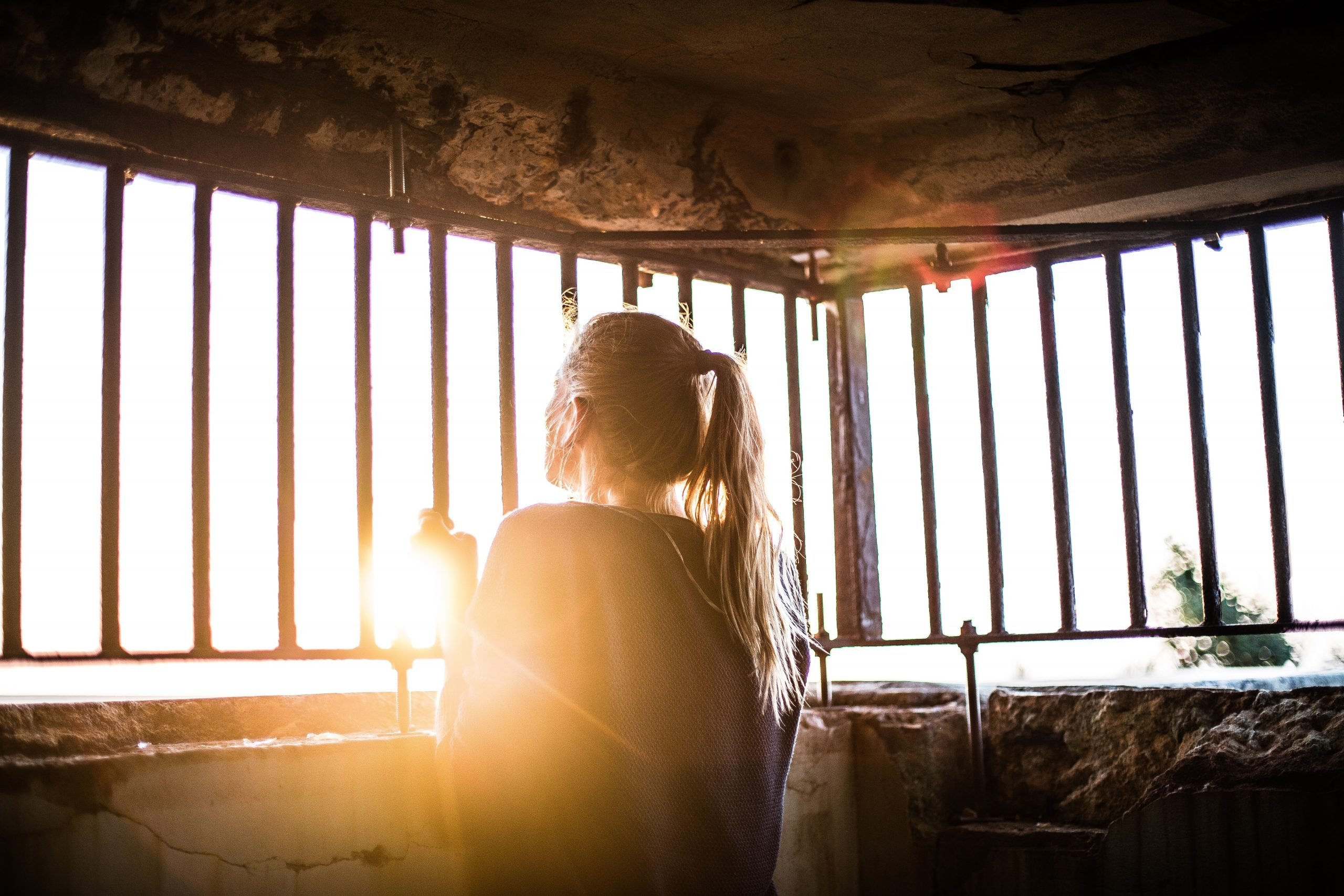 Are you having trouble making progress on your goals? Do you feel “stuck” in your career or personal life? Does it seem like you don’t advance at all no matter what you do or how hard you try? If you’re having trouble figuring out what’s behind your lack of progress, it might be some limiting beliefs you didn’t know you had.

It’s an unconscious limit you place on yourself in childhood. You do it because your unconscious mind thinks something is dangerous (usually because you experienced some form of emotional harm). Your brain puts the belief in place to keep the harm from happening again. Your rational brain wasn’t developed enough to realize that wasn’t the case.


Your unconscious mind did its job to protect you when you couldn’t protect yourself. Except that now you’re an adult, and you’re still dragging around that belief, and it’s keeping you stuck.


As an example, Llet’s say that you want to put in for a promotion at work. You’re qualified for the promotion. You’re good at what you do. You want to move up the ladder. But you keep putting off the application. Why? Well, you probably have a limiting belief around rejection or failure, possibly both.


If there was something you tried to do as a child -say read aloud in class -and you failed at it and your classmates rejected you, then your subconscious formed a limiting belief around failure -don’t put yourself forward -to keep you from experiencing that pain again.


It doesn’t matter that you’re now an adult; emotionally, when it comes to this topic, you’re still a hurting child. The fear of failure you hold in your unconscious is keeping you stuck.


Fear of failure is a common limiting belief. Fear of rejection is another. There are many more; the number of potential limiting beliefs is infinite. Everyone has limiting beliefs, so don’t worry that there’s something wrong with you or get embarrassed. They’re a normal part of being human. It’s what you do about them when you discover them that makes the difference in your life and your personal development.


If you feel “stuck” and unable to move forward despite the best of intentions, it’s time to do some self-reflection and see if you might have some limiting beliefs. Look for fears coupled with negative or toxic behavior to find clues.


You might just be surprised at what you find!