How do we feel when we procrastinate?

Home How To Single Posts Procrastination How do we feel when we procrastinate? 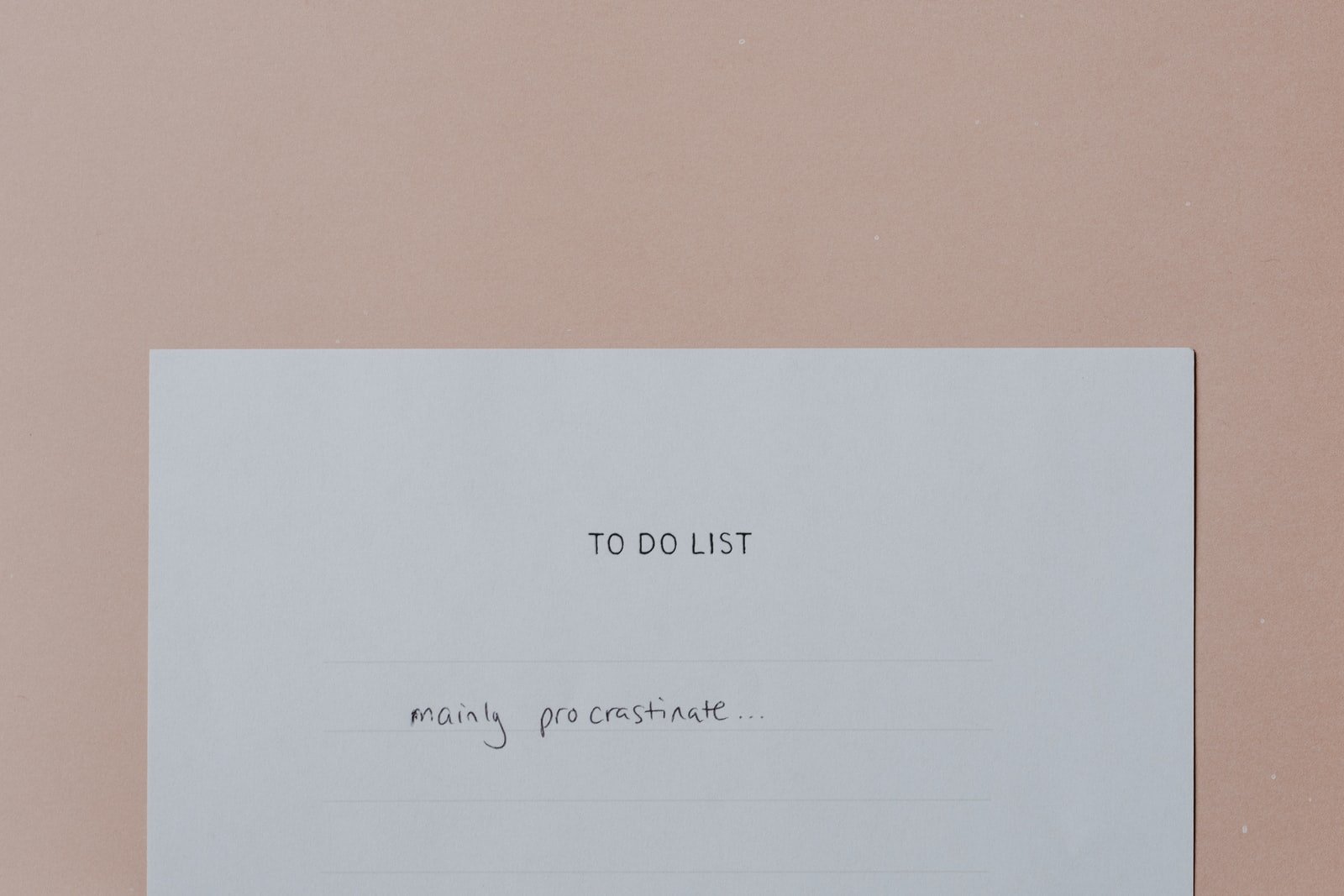 Procrastination is one of the most common habits in our society. We all do it, at some point or another. But why do we procrastinate and what does it feel like? We also know that being a procrastinator is not good for us. We hold the tension when we try to relax, we increase our stress patterns, and can impact the stress of time management.

Here are some ways that you can tell when you’re procrastinating:

When you procrastinate, it’s like you’re caught in a holding pattern.

When you procrastinate, it’s like you’re caught in a holding pattern. It’s possible that you feel the need to make more progress on the project. You might even know what needs to be done and how to do it; but instead of doing it, you’re stuck in mental paralysis—and that can be extremely frustrating.

This experience of being stuck can feel very unpleasant. In fact, our research shows that people who are delayed in making decisions also report feeling frustrated and angry when they do finally decide what action they will take (Gollwitzer & Bargh, 1996). And these negative emotions often lead us down an even darker path: experiencing regret about taking action or inaction (Iyengar & Lepper, 2000).

You feel paralyzed by fear.

Procrastination is a way to avoid the fear of failure, success, the unknown and change. It’s also a way to escape from the judgment of others and even yourself.

There are so many factors that come into play when we think about reasons why we procrastinate including:

When you’re procrastinating, you are more likely to react in a way that is not constructive. You might fly off the handle at something as small as someone knocking on your door when they’re not supposed to. You might get irritated by every little thing that goes wrong in your day, or feel like everything is going wrong with your life.

You will also probably have a tendency towards negative thinking: “Why can’t I get this done?” “I’m such an idiot.” “I’m so lazy and worthless.”

You project your fears onto others.

You may be asking ‘why do I procrastinate so much?’ This is a natural question and we tackle this here, but first lets look at some of the feelings associated with being a procrastinator.

Procrastination is a bad idea because it leads to stress, anxiety and depression

Procrastination can be a bad idea, especially when it comes to your health. Instead of feeling relaxed, you’re more likely to feel stressed out. And that stress can lead to anxiety and depression.

Procrastination can also affect your performance in school and at work — not just because it makes you late with assignments or meetings, but because of all the time wasted before getting started on them!

Finally, procrastination can have an impact on the quality of your relationships. People who procrastinate may feel like they don’t have enough time for their friends or family members because they’re always putting things off until later (or never).

We also know that procrastination has an impact on our sleep, such as shorter sleep duration and an increased risk of insomnia symptoms and daytime sleepiness. Lots of people engage in “revenge bedtime procrastination,” which describes a tendency to push off sleep to make time for personal activities.

So, if you’re a procrastinator and want to change, try to recognize the signs of your own procrastination early on. It’ll help you stop doing it before it causes more harm than good! 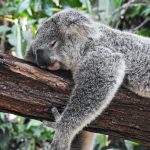 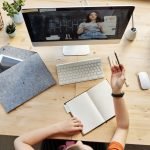