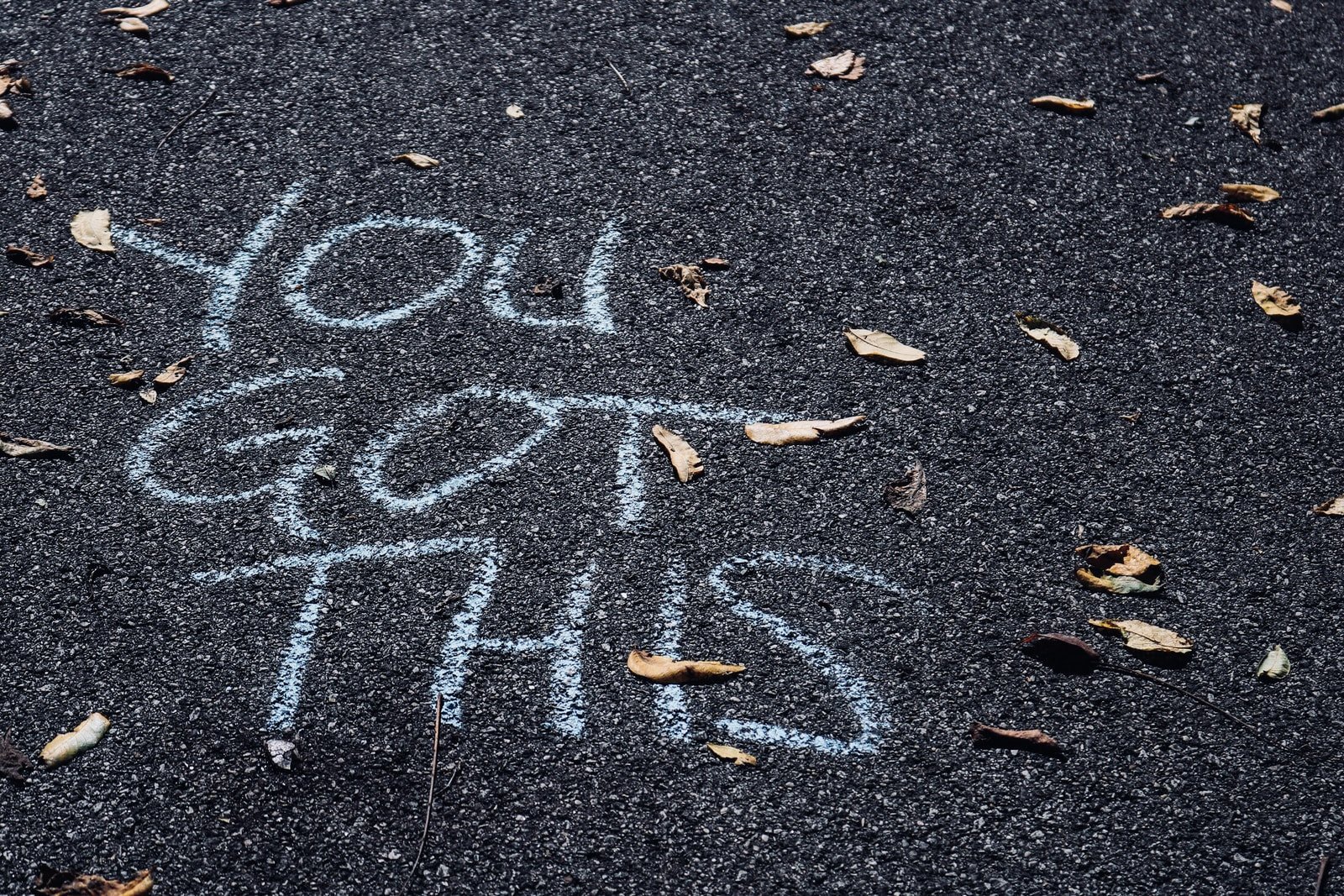 Your mindset is the set of beliefs and attitudes you hold about yourself, other people, and the world. It includes your outlook on life and your philosophies about the universe. While there are many different dimensions to a person’s mindset, each one falls into one of two categories: a fixed mindset or a growth mindset.


A person with a fixed mindset believes that someone’s intrinsic qualities are set at birth and can’t change. Someone with a fixed mindset believes that intelligence, talent, and other attributes are determined by the genetic lottery at conception and can’t be improved upon even with training and practice. They believe themselves to be good or bad at something based on inherent talents. They also believe that people’s character is inborn. People are born good, bad, or something in between and can’t change.


People who have a fixed mindset tend to ignore things they aren’t immediately “good” at and avoid challenges. They usually have a hard time accepting negative feedback because they don’t believe things can be changed, so why bother listening to things they could do to improve? Someone with a fixed mindset may give up easily and bounce around from one thing to another, looking for the things they’re inherently good at.


A growth mindset is just the opposite of a fixed mindset. People with a growth mindset believe that, while certain things may be given to a person at birth, others can be cultivated through hard work and practice. They also believe that inherent talents can be improved upon with teaching and practice. People with a growth mindset tend to view challenges as opportunities and failure as a chance to learn. They also believe people’s inherent character isn’t fixed and can be changed throughout the lifespan.


Those people with a growth mindset tend to be more resilient and adaptable than those with a fixed mindset. They usually end up attaining more of their personal and professional goals throughout their life. Finally, they tend to be happier, healthier, and to live longer lives.


Obviously, there are significant advantages to having a growth mindset over a fixed mindset. But are mindsets fixed? Do you get your mindset at birth? The answer is no; you may be predisposed to one mindset, or another based on your personality, but the mindset you adopt is shaped during childhood and young adulthood by experiences and culture. Furthermore, it’s possible to change your mindset if you choose.