Could Limiting Beliefs About Money Be Keeping You Broke? 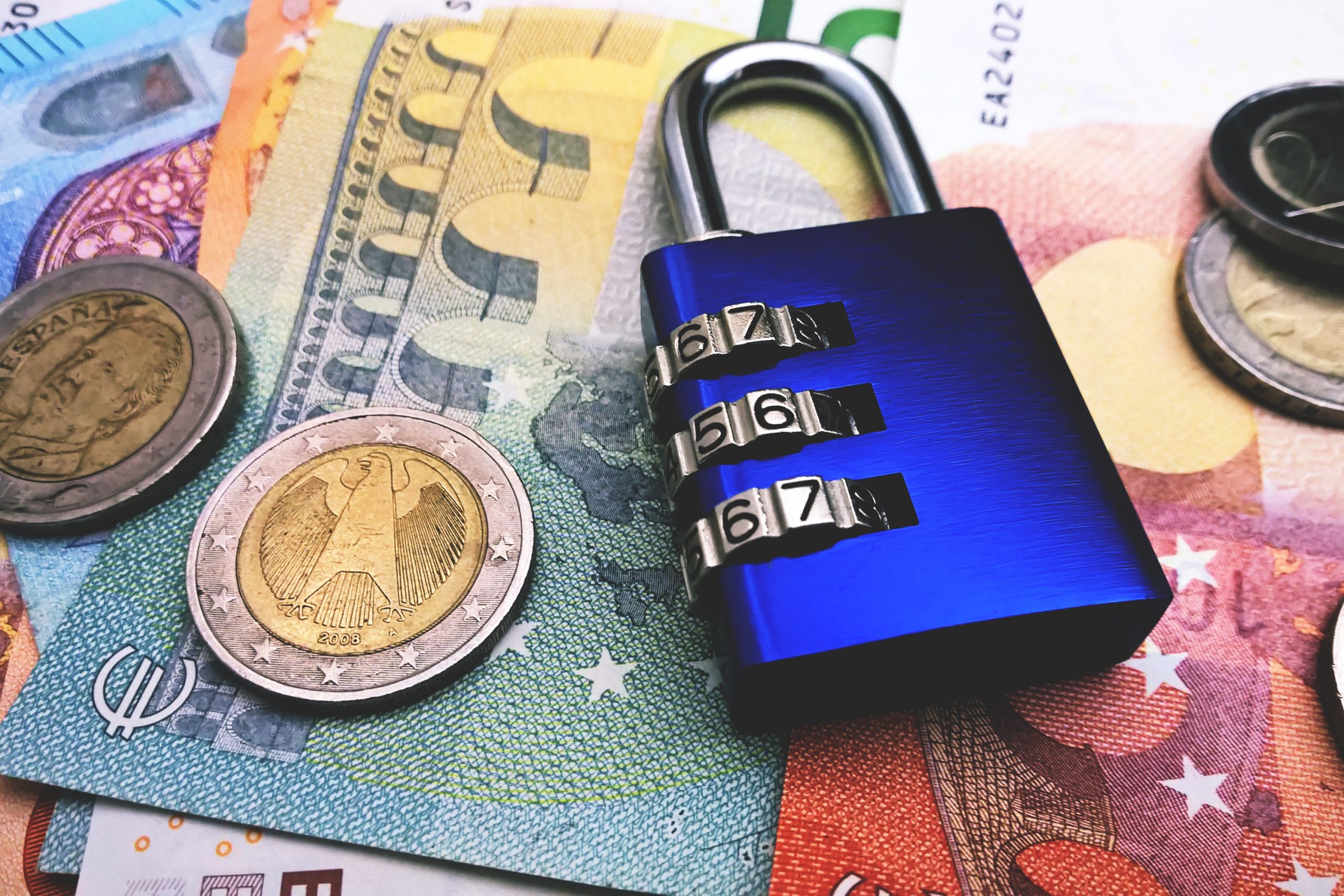 Limiting beliefs are false beliefs about yourself, other people, or the world you hold in your unconscious and believe to be true. They can cause all sorts of negative consequences in your life, from keeping you from finding a romantic partner to failing in your career. But did you know that you could have financial problems because you hold limiting beliefs about money?


It’s common for people to have limiting beliefs around money, believe it or not. You’re most likely to have these beliefs if you grow up in a household where money was tight or with parents who frequently argued about money, but anyone can have them. It’s such an essential part of our society that it’s no wonder some people develop issues with it.


The negative consequences of holding limiting beliefs around money include lack of financial stability, large amounts of debt, the inability to pay essential bills and buy necessities, earning beneath your potential, and always being stressed about money. And that’s just the start! Your limiting beliefs about money might be keeping you broke.


A few of the most common limiting beliefs about money include: “Money is scarce.” “Money is hard to get.” “Money is evil.” “Only selfish people have money.” “I’m no good with money.” “Money doesn’t buy happiness.” “You either make money or follow your dreams.”


Do any of those sound like you? If so, you probably have limiting beliefs about money. And remember, those are only a few examples of the most common beliefs. If you have financial problems, you should do some self-reflection to see what limiting beliefs might be lurking beneath the surface of your mind.


Having limiting beliefs about money, like anything else, isn’t your fault. When you’re too young to process things rationally, all limiting beliefs are formed by your unconscious mind. But now that you know you have them, what you choose to do about it is your responsibility.


Do you want to overcome your limiting beliefs around money? Start by identifying what they are. Next, challenge them -are these beliefs true? Are they always accurate? Of course not! Next, create some new beliefs about money to replace the old. Use affirmations and positive self-talk to help you transform your unconscious beliefs. When old beliefs arise, challenge them and gently guide your thoughts back to your new ones.


If you need help getting your finances back on track while you do this, consider consulting a licensed non-profit financial counselor.