Are Limiting Beliefs Harming Your Relationships? 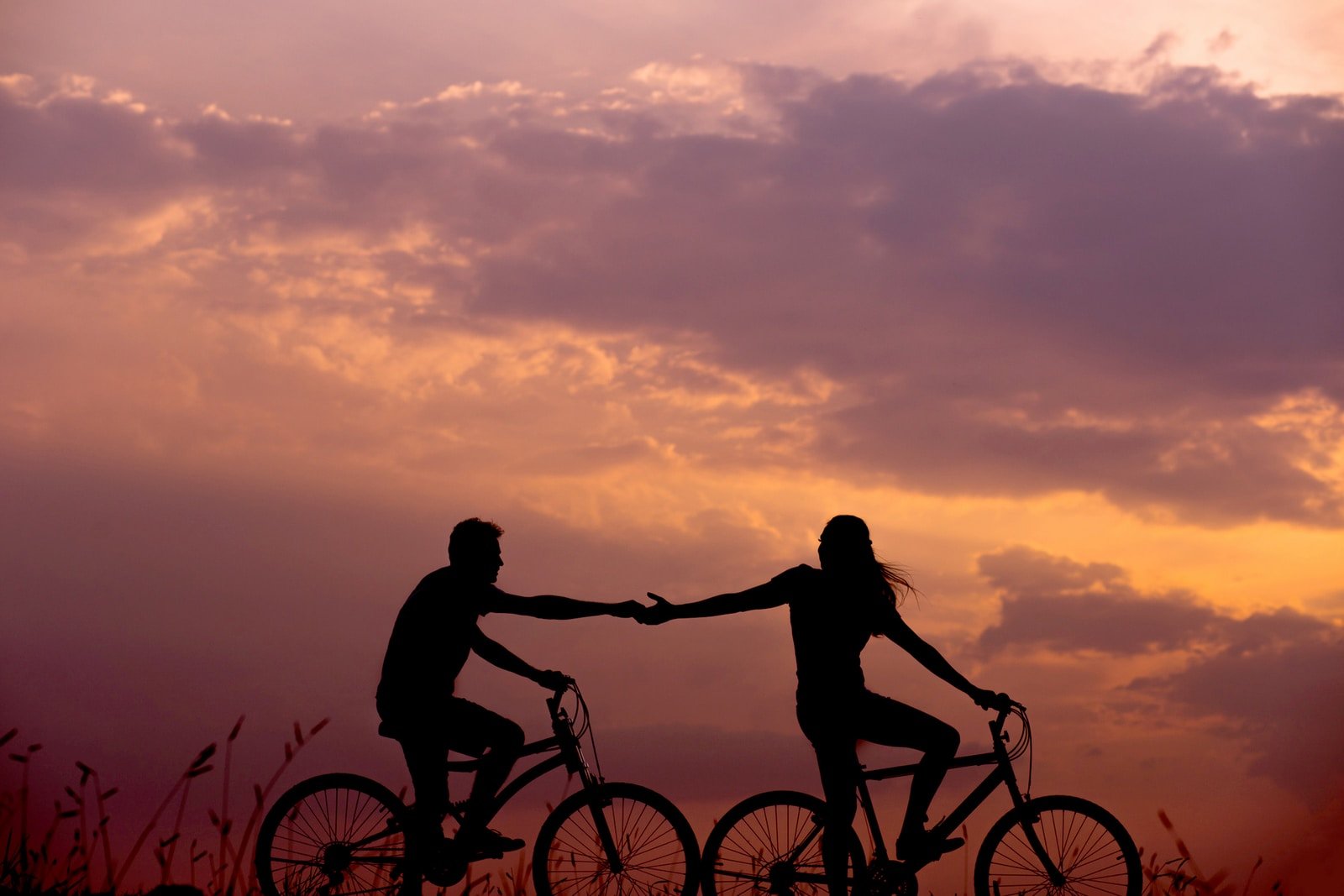 
These are just a few of the most common limiting beliefs about relationships and how they cause harm.


If you’ve got a fear of rejection around relationships, you most likely do one of two things: avoid entanglements of the sort you’re concerned about altogether, or form relationships only to break them off yourself to avoid the pain of the other party rejecting you. Either reaction will leave you lonely.

This is another common limiting belief around relationships. It usually forms when you’ve undergone a lot of pain or broken trust in childhood or young adulthood. Relationships are built around trust, and you can’t have a healthy relationship without it. The inability to trust leads to jealousy, constant worry, and often controlling behaviour -all of which will have you spending many nights alone if you don’t correct the issue.

Many people hold this limiting belief. It forms in childhood, like all others. Sometimes the trigger is abuse or neglect, but not always. Sometimes the cause can’t be identified. Suppose you believe you don’t deserve love. In that case, you either won’t look for it at all, or you will, and then do everything you can (unconsciously, of course) to sabotage your relationships and get the other person to reject you, which will confirm your belief that you’re unworthy. This is as common in friendships as it is in romantic relationships.


If any of these examples sound familiar, you have limiting beliefs harming your relationships. Start working to overcome these beliefs today, and a lifetime of happy and healthy relationships will await.