Are Limiting Beliefs Harming Your Mindset? 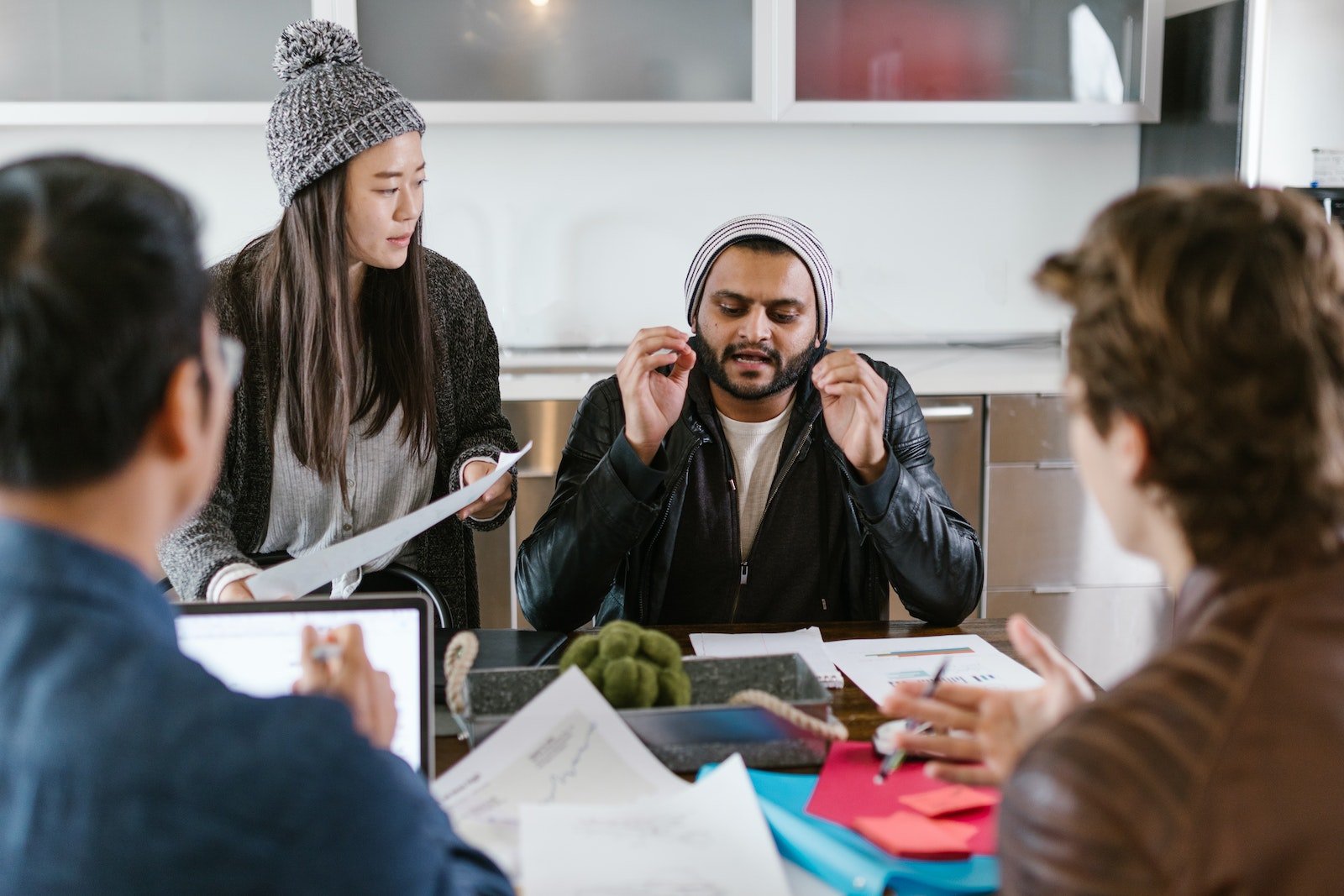 If you’re having trouble improving your mindset, part of the problem might be limiting beliefs that are holding you back. A limiting belief is a false belief about yourself, other people, or the world around you. These beliefs develop in childhood and have to be overcome as adults in order to grow.

Why does your brain develop these beliefs? Quite simply, it does so to keep you safe. Your conscious mind isn’t developed until adulthood, which means your unconscious mind is in charge, and it can’t reason or rationalize. It only makes simple rules -good, bad, yes, no, this but not that -that are all designed to keep you safe and meet your basic needs.

There are an infinite number of limiting beliefs out there. A common one is “I can’t do X.” Whatever X is, you tried to do it or something like it as a child and got hurt, physically or emotionally, so your brain created the limiting belief that you can’t do it. It sounds silly, and it is -to an adult. It’s a serious matter to a child, and your unconscious mind never progresses beyond that stage.

If a limiting belief is hampering your mindset, you’re going to have to overcome it to move forward. The first step is identifying the limiting belief. You need to put it into words. This may be easier said than done. Do you think you can’t do something? Are you afraid of success (or failure)? Figure out what it is and write it down.

Next, figure out what benefits you’re getting from continuing to hold the belief. Your brain thinks it’s keeping you safe.

Write these down. Thank the belief for its help in protecting you.

Of course not. Now, what is the emotion underlying this limiting belief? It’s often fear but can also be shame or embarrassment.

The next step is to determine what will happen if you continue to hold this belief. There are negative consequences to all limiting beliefs. Will you never get the promotion? Be single forever? Finally, reframe the limiting belief into something positive and turn it into an affirmation. Continue trying whatever you’re stuck on while repeating the affirmation. Don’t give up. Overcoming your limiting beliefs is hard but you can do it!