9 Ways to Ruin an Apology 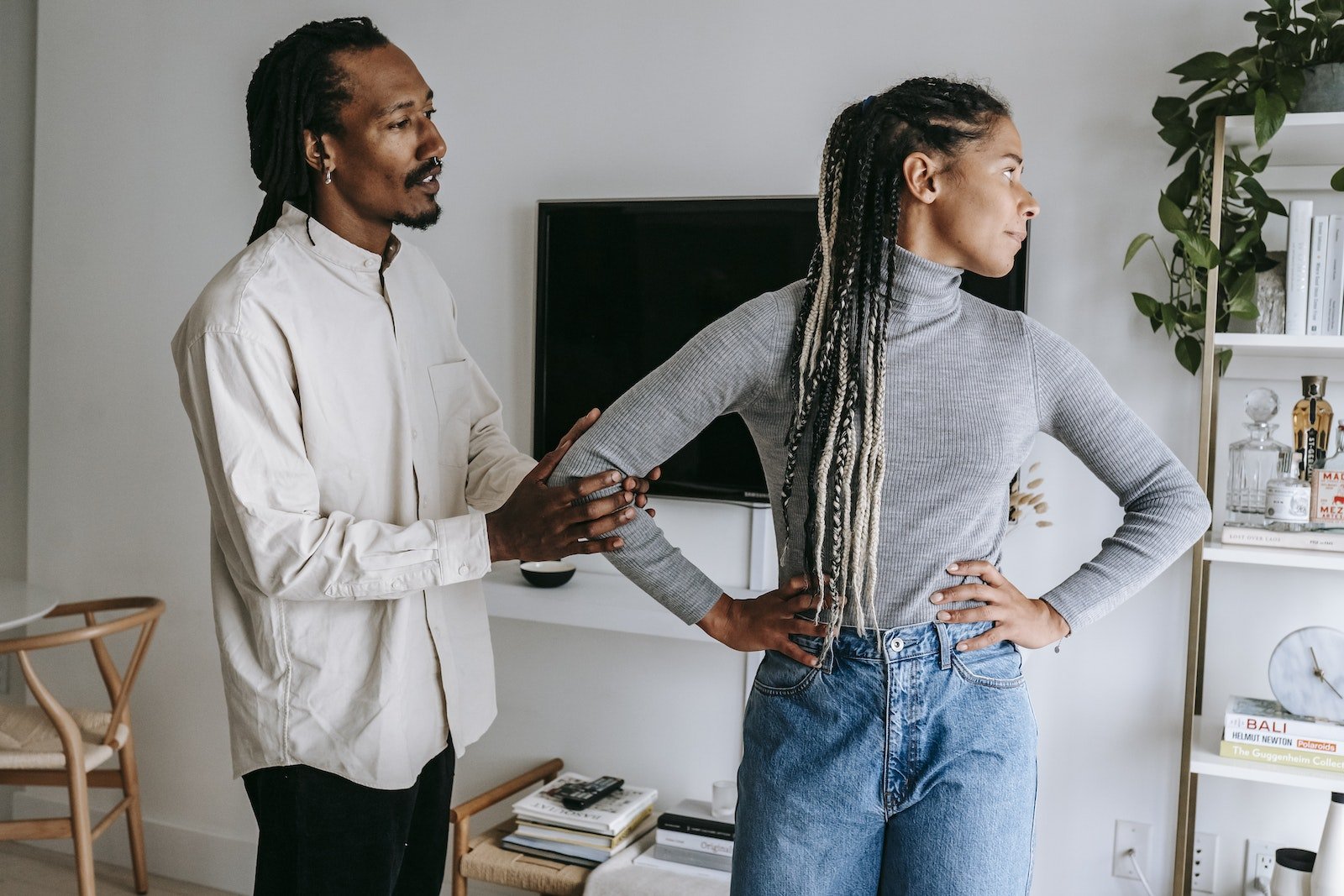 You can call it cancel culture run amok, or you can call it people being held accountable for their actions. Either way, there is no doubt we live in the era of the apology. With so many “heartfelt” apologies offered daily, you’d think you could learn a lot about how to craft a good sincere one. Not really, though…  What we have learned is how easy it is to ruin an apology. If you feel the need to offer someone a sincere apology, here are nine things you should certainly avoid:

This isn’t even an apology when you think about it. You aren’t apologizing for anything that you have done. You are putting the onus on the other person. This kind of apology makes it seem like the other person did something wrong. There is no accountability here.

Any apology that includes a “but” is pretty much worthless. No matter what you said before it, once you add the “but, “your apology becomes less about acknowledging you did something wrong and more about pointing fingers to justify your actions.

While giving an apology is great, it doesn’t mean you can avoid a tough conversation about what happened. When you offer a sincere apology, you should be willing to talk about what you did wrong and why you won’t do it again moving forward.

When you apologize, make sure you are specific about what you did. “I am sorry I hurt you” is fine on the surface, but it completely avoids addressing what you did specifically. You need to apologize for what you did, not the effect it had on the other party.

A sincere apology is given with no strings attached. Even if you don’t feel like you were the only one wrong in a given situation, you shouldn’t apologize and expect one in return. When you apologize, you should focus on your actions, not the actions of others.

You can say all the right things, but if you do it in a manner that clearly shows you don’t care or have any remorse, then your words are worthless. If you are rolling your eyes, just going through the motions, or otherwise unbothered, your apology isn’t worth much.

An apology is as much about listening as it is talking. If you don’t give the other person a chance to speak, then what is the point? Don’t speak over the person, and when it’s your turn to listen, do it actively and make sure you hear what they are saying.

There is no single worse way to ruin an apology than by making the same mistake again. Why apologize if you aren’t going to change your actions? It instantly voids your apology, and you likely won’t get another chance to apologize.