6 Tell Tales to Tell Someone is Lying 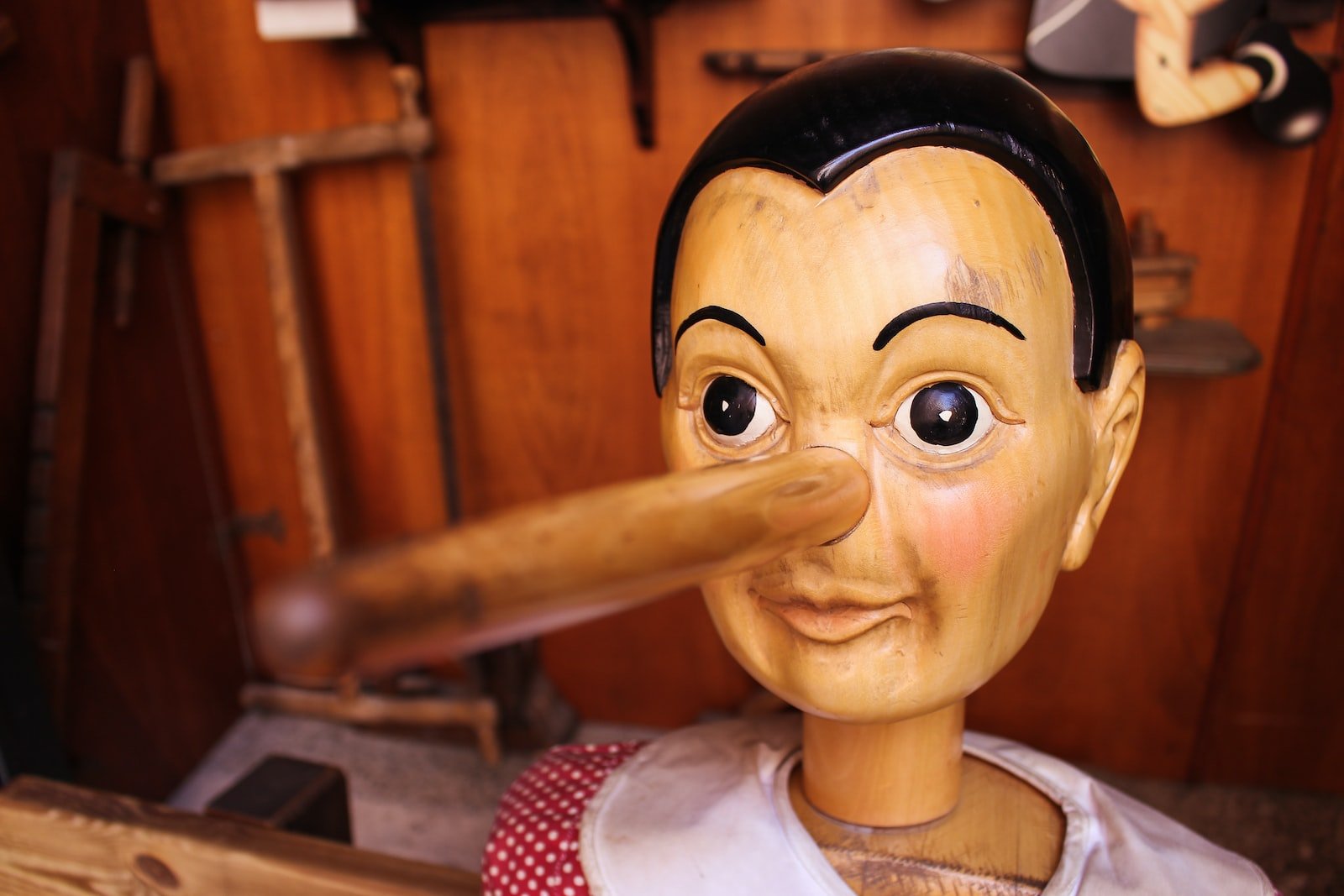 You might not like to admit it, but you have likely been lied to hundreds of times in your life. For the most part, these lies are usually small, inconsequential comments that don’t have much of an impact on your life. However, sometimes these lies hurt or seriously mislead us. Wouldn’t it be nice to be able to spot a lie before it affected your life? Below are nine ways that you can stop a lie before it negatively impacts your life.

If you think someone is lying to you, the first thing you should consider is your history with them. Have they lied to you before? Are they typically dishonest? This might not identify them as a liar outright, but it is a red flag to consider.

One of the biggest indicators someone is lying is when they start acting differently than usual. For example, research shows that lack of eye contact on its own isn’t an indicator of deceit, but if the person normally meets your gaze, then it may be. Watch for out-of-character actions.

If you find that someone is fidgeting back and forth a lot, then they may be lying. Keep in mind there are plenty of reasons a person may be fidgety, including medical issues and shyness. However, if the fidgetiness is out of character, that’s a red flag.

A sign someone might be dishonest is if the story they are feeding you is super vague and avoiding any kind of detail. They might be glossing over important details or ignoring others altogether. This vagueness is certainly something to keep an eye out for.

This is a classic technique for a liar to buy some more time before they answer. You have likely dealt with this before. Have you ever been part of a conversation like: “Where were you last night?” “Where was I last night?” That last question is likely someone trying to buy some time to think about an answer.

A fake smile is often a good indication that someone is lying to you. If they are faking the smile, what else are they dishonest about? A good way to spot a fake smile is if the lips are smiling, but it doesn’t reach the rest of their face. A genuine smile reaches a person’s eyes and brows.

Remember we mentioned that liar’s stories are often vague? This is because they don’t want to keep track of the details. Don’t give them a chance. If you think someone is lying to you, ask them questions, and keep asking them. You are likely to catch them red-handed when they get tripped up and forget one of their details.

One potential sign someone is lying is if their voice is higher-pitched than usual. This is easier to notice in someone you already know. If you know they don’t usually talk in a high-pitched voice but are all of a sudden; then you might be listening to a liar.