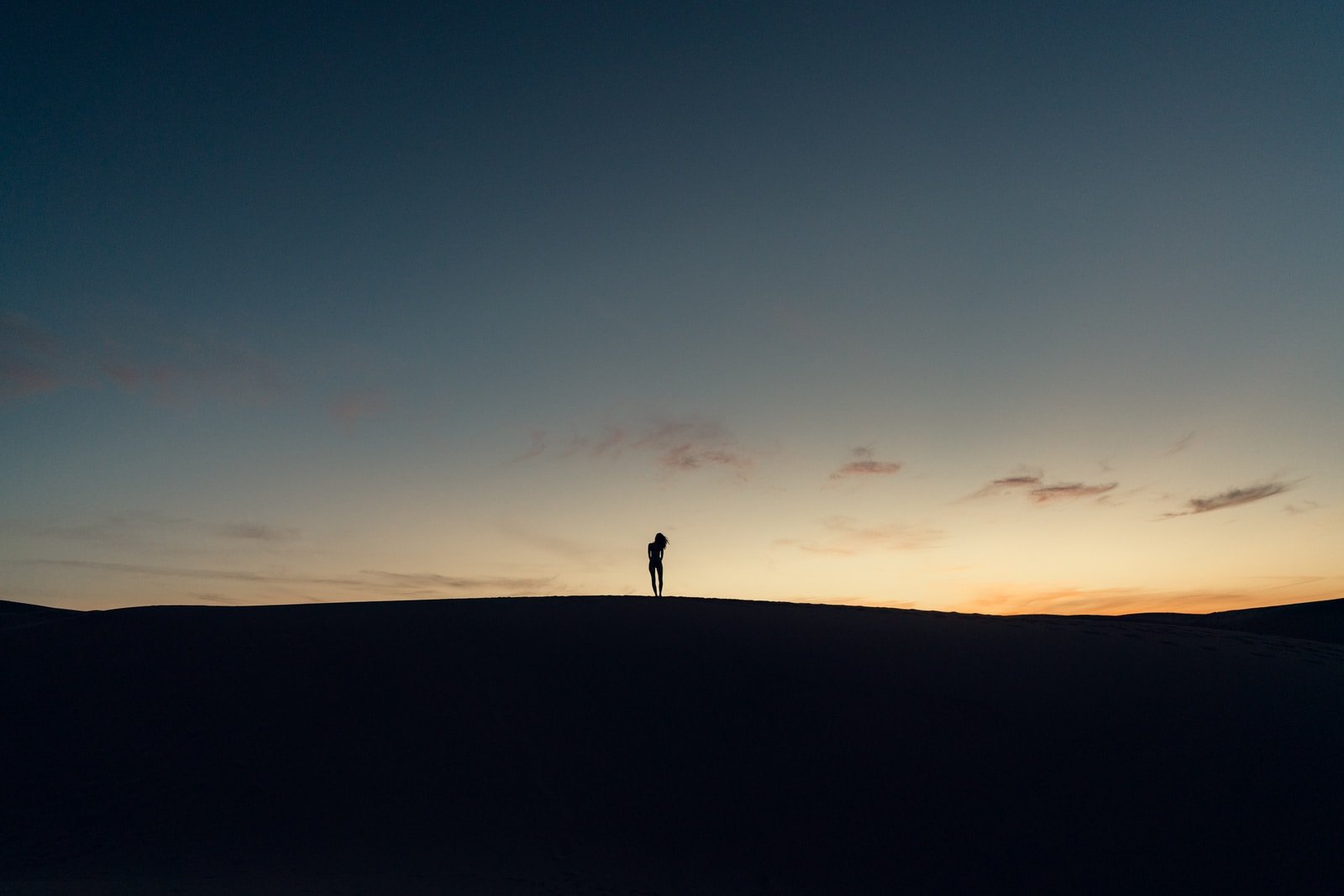 A complete list of limiting beliefs would be endless because there are an infinite number of them. While some might be uncommon, others occur in many people across time and space and in any number of cultures. This is a list of five more of the most common limiting beliefs.


I’m not good enough to pursue my dreams.

As with many limiting beliefs, fear is the emotion underlying this one. Usually, the person holding this belief thinks that only people who have extraordinary abilities or talents can succeed in whatever the dream is and that ordinary people are shut out. Naturally, this isn’t normally true, with important exceptions such as the astronaut corps.


It’s impossible to get what you want out of life.

Dating is hard for everyone, but this limiting belief makes it impossible. If there’s no one good left to date, why even try? It’s easy to rationalize not trying if you hold this belief, with the result that you’ll end up spending your entire life alone. This limiting belief is common among people who had rough starts to their romantic lives in adolescence or trauma around platonic relationships.


I’m too old/too young to do what I really want to do.


Money is evil and I don’t want anything to do with it.

This is a common limiting belief in the modern era because money is such a central aspect of society. You can’t do anything without money, but it’s so used and abused that it comes off as evil, when in reality it’s just a tool. The negative consequences of this limiting belief are a lifetime mired in financial problems and possible poverty, even for high earners.