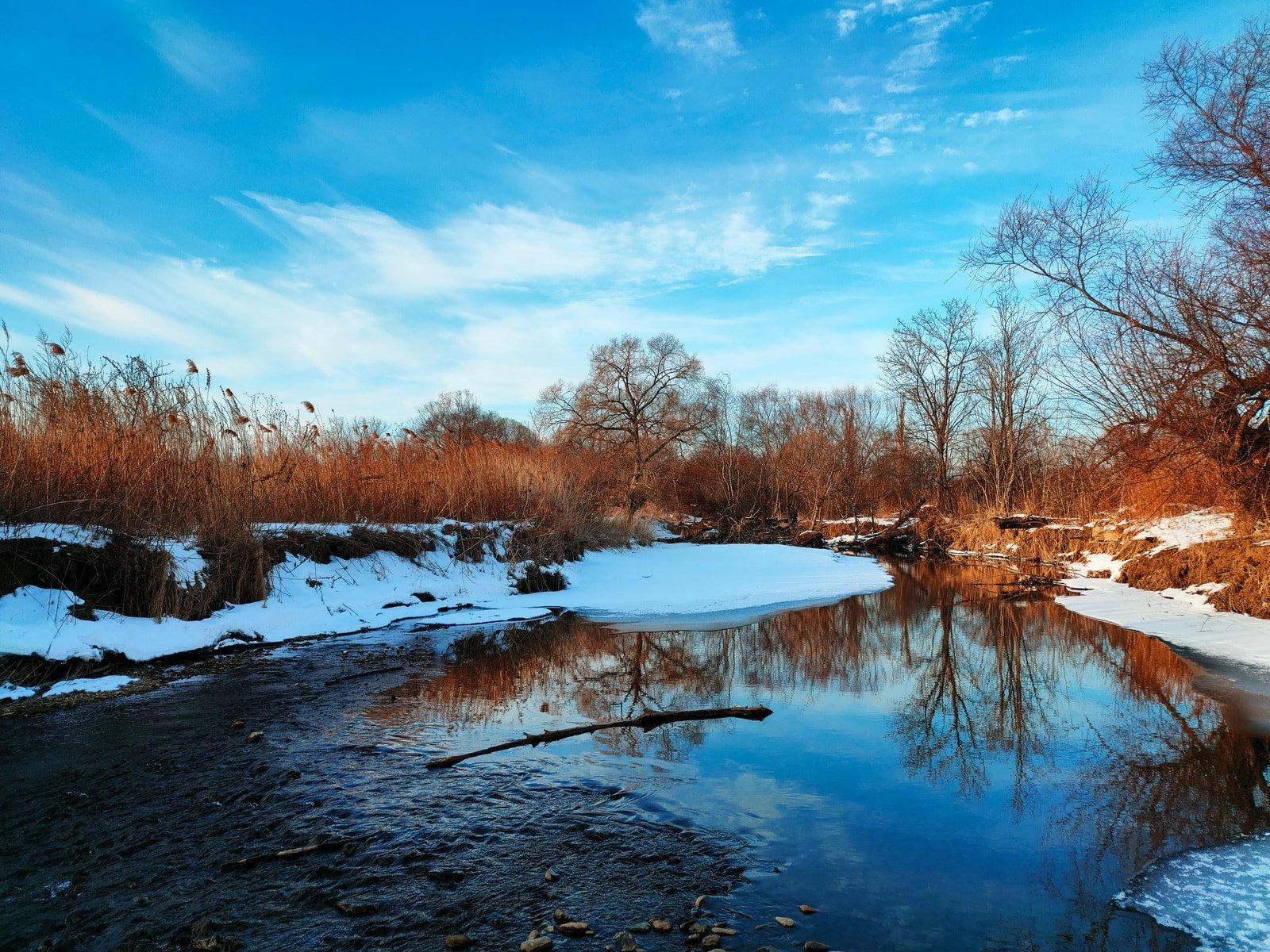 This is one of the top three limiting beliefs. Everyone ever born is afraid of being rejected by someone or something, whether that’s a romantic partner, a college, a sports team, a job, or something else altogether. Most people are able to deal with their fear well enough to go for their desires anyway, but some people develop it into a limiting belief and stop trying for the things they want for fear of rejection.

This is the second of the top three, but it’s really tied with the fear of rejection. Fear of failure is normal and natural. We all want to succeed, and we all worry about the consequences of failing. Some people develop a limiting belief around failure and are unable to try to reach their goals.

Some people are also afraid of success. After all, what comes next? Can you handle the consequences of succeeding? When this becomes a limiting belief, people will deliberately fail to avoid having to deal with the results of succeeding. It’s a common enough limiting belief to make the top three in most countries, but it does vary by culture.


Believing that you’re not worthy of (fill in the blank)

This is another incredibly common limiting belief, and some people have multiple limiting beliefs that fall into this category. The blank can be anything -love, acceptance, money, getting into school, getting a good job. Anything that a human being can desire can fill that blank, but it’s most commonly associated with interpersonal relationships, romantic or otherwise.


I’m too (fill in the blank) to find a partner.